Current conservation status: Uncommon, although no evidence to suggest decline.

Appearance: Dorsal colour is typically a light grey or brown colour, sometimes with darker blotches. Males become a yellow colour during the breeding season. A dark stripe runs along the side of the head from the snout to above the shoulder. The backs of the thighs are a dark brown colour with yellow or blue blotches, and the toe-pads are slightly wider than the toes.

Habitat: This stream-dependent species breeds in permanent rivers, particularly where there is ample rocky habitat. It can occupy streams flowing through cleared pastures, grasslands, woodlands and forests.

Distribution: Widespread and common along the coast and ranges of eastern Australia in altitides up to 1200m. Uncommon in cleared and agricultural country. In ACT widespread in suitable habitat and strongly associated with Murrumbidgee and Cotter Rivers. There is a hybridisation zone between two forms at Uriarra Crossing.

Call: The call is relatively soft due to this species lacking a distinct vocal sac. The call is a series of repeated purring sounds  "craww, craww, craww...". 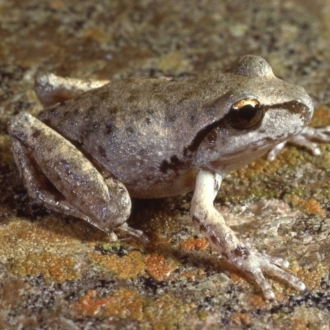 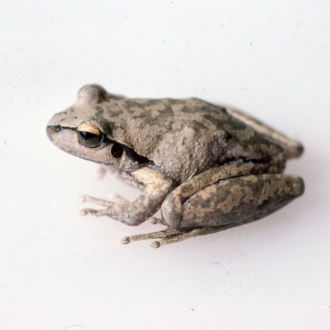 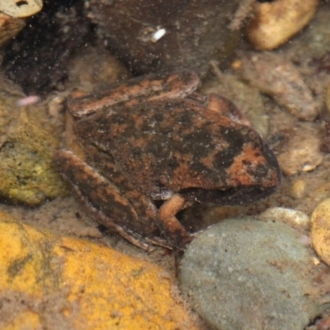 Your export is being prepared...

We'll email it to you as soon as it's ready.

Note: This process may take up to an hour. 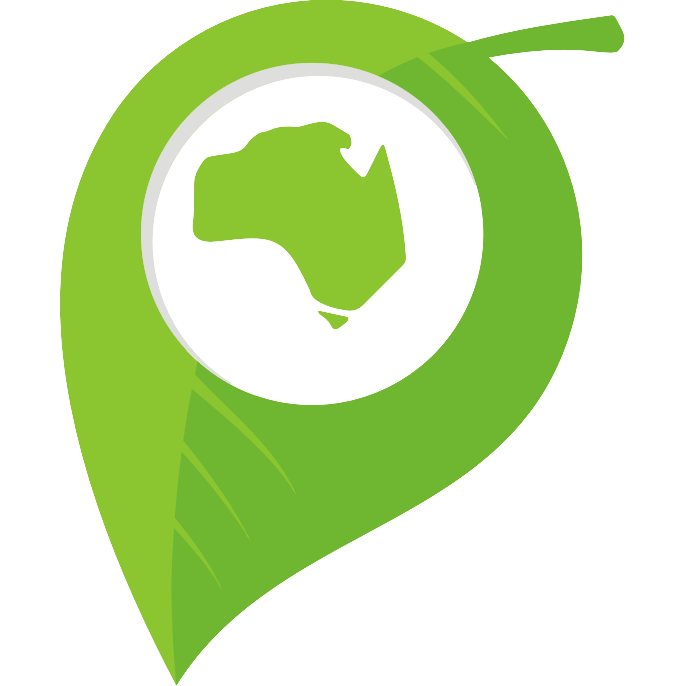